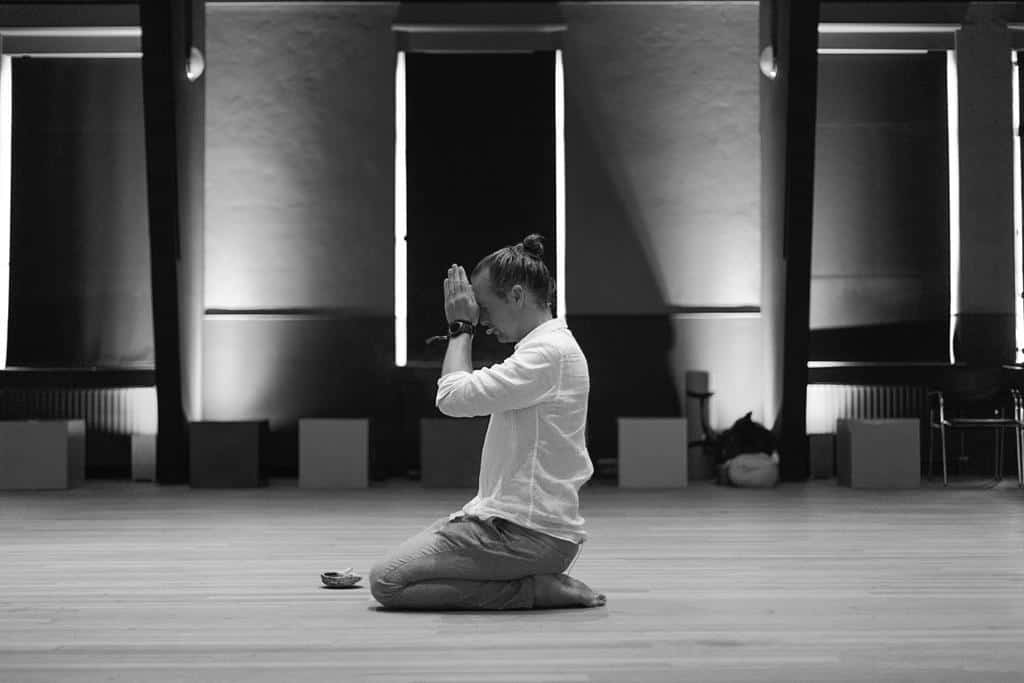 "Why mystic? Mysticism (from the Greek μυστικός, mystikos, 'mysterious') concerns the passionate pursuit of a personal union of the soul with the Universal Source."

Robert Bridgeman is a modern day mystic, healer, speaker, author and lightworker. He has been researching traditional mystical movements for 12 years now. Not only from books and knowledge, but also by immersing themselves in the traditions and methods. Robert lived in Asia for two years, where he immersed himself in the many branches of Buddhism.

He meditated with meditation masters in monasteries and centres in India, Vietnam, Nepal and Thailand. And learned from Native American peoples. For thirteen years he was apprenticed to various shamans, mediums and healers. He studied for a year and a half with an energy healer in Thailand and for 10 years with various teachers, such as his Kabbalah teacher Koos Ris, his Buddhist meditation teacher Dingeman Boot and with the English Sourcer Altazar Rossiter. He also specialized in EFT, hypnosis, trance, breathing techniques, meditation and countless other modern transformation methods. He also immersed himself in Advaita Vedanta (non-dualism), shamanism, Tibetan Buddhism, the Gnosis and countless other movements.

Robert combines these millennia-old traditions with modern neuroscience and direct information from Source. Always with both feet on the ground.

He studied for a year in San Francisco at a joint venture between Google and Stanford University where he researched state-of-the-art brain science and took lectures from several well-known scientists. He also immersed himself in quantum physics.

After apprenticing with Iceman Wim Hof for a year, he found himself on Kilimanjaro in Tanzania, dressed in just shorts at -20 degrees Celsius. Robert is a regression and reincarnation therapist and energy healer. Meanwhile Robert trained 200 Transformation Coaches in his Bridgeman Method from Bridgeman Lightworker Academy. Through the social enterprise HUMAN Potentials, his ideas are disseminated within governments and large organizations. Also, through this company 150 meditation trainers have now been trained.

Robert gives transformation retreats from the Spiritual centre TERRA NOVA at the foot of the South French Pyrenees, in the middle of the mystical Cathar country where he lives with his wife Monique, their three sons Ché Zen, Luca and Rafa and their team. He loves hiking in the mountains, writing, his family, their dog Nova, outdoor living, yoga, meditating, making documentaries, contact with extraterrestrial civilizations, smoking cigars, complete thinking, researching the history of humanity, inner alchemy, the shift to the 5th dimension, ceremonies, traveling, bird watching, sports, self-defense, physical challenges and archery.

Robert’s Bridgeman Foundation organizes hands on projects that contribute to a world in harmony. Robert is a multi TEDX speaker and has spoken and trained globally at organizations such as Google, KLM, SAP, PepsiCo, RTL, NOS, ING Bank, Rabobank and Engie. He has published six non-fiction books on spiritual development and a first novel 2044: The Mystery of the Fifth Dimension. He also made three internet documentaries that support his mission.

A personal note from Robert

I hope you don’t see the above as chest beating. I try to be open and vulnerable. Think of it as my coming out… Feedback and suggestions are very welcome.

I share it so that I can be completely in it from humility. This is the path I’ve been walking for the past 12 years. My aim is to contribute to a world in harmony. A humanity without suffering and peace on earth for all beings.

Read the latest blog articles, publications and other news.